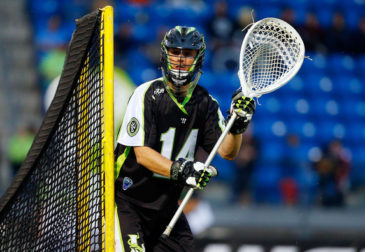 Drew Adams is a 2009 graduate of Penn State. Adams most recently won the 2015 MLL World Championship with the NY Lizards. In the 2015 MLL season, Adams was named Goalie of the Year, selected for the 2015 All-MLL Team and All-Star Game. Adams recorded a season high 241 saves in 2015 season. Drew was also on the 2014 USA National Team, that competed for the Gold Medal in Denver, CO. This is Coach Adams 3rd season with the Rogue Pro Staff. We are proud to bring him to Saratoga Springs, NY to share his knowledge and passion for the game with you.